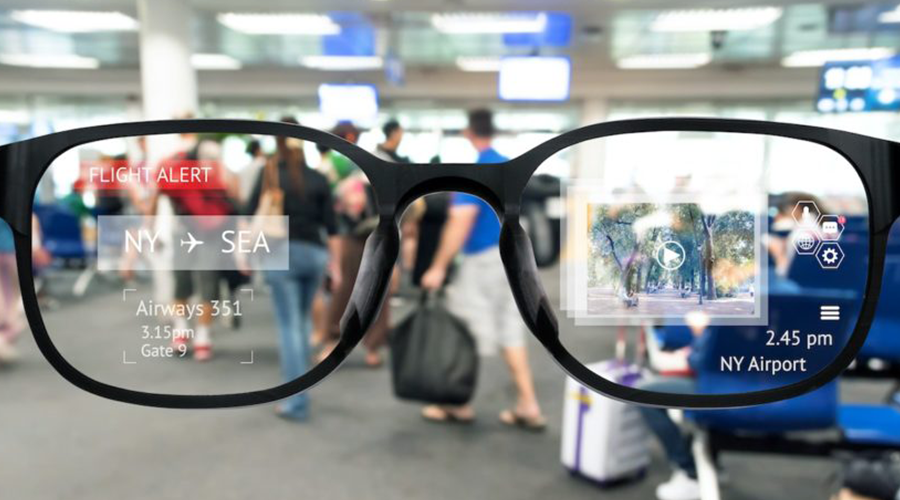 Apple has been working for a few years on its augmented reality (or AR) glasses, which we know from a series of rumors that have been indirectly confirmed by patent documents describing the technologies that could be used in such a product. AR has been an essential feature of iOS for years, and Apple is looking to improve it further in the very near future. The latest iPad Pro is equipped with a LiDAR sensor that can be used for RA applications, and the much-anticipated iPhone 12 Pro should also feature the same functionality.

Apple Glass may one day replace the iPhone or at least reduce user interaction with the device in the pocket. But to achieve this, we will need glasses that use the iPhone to display information. And that future may be closer than we thought, according to a reliable Apple source. In addition, the Apple Glass presuppositions would cost $499, not including glasses, which is much cheaper than we would have imagined.

If you've been following technology news closely, you probably know Jon Prosser. He is one of the YouTubers behind Front Page Tech and has become one of the most reliable sources on the market. Prosser shared the pricing on the Samsung Galaxy S20 even before the smartphones were announced, and provided the first renderings of the Pixel 5 (although they have yet to be confirmed). But, Prosser then shocked the world with a number of specific leaks from Apple. He detailed Apple's plans during the first few months of the new coronavirus pandemic, which coincided with huge revelations about the iPhone SE and iPhone 12.

Prosser didn't show us the real face of the glasses (no pun intended), but he said the Apple Glass would look like a normal pair of glasses, displaying information generated on the iPhone to the user. For now, the glasses don't work with tinted lenses, but future versions will probably do so.

Adama Ndiay: "Digital is a significant asset for the development of the insuranc...