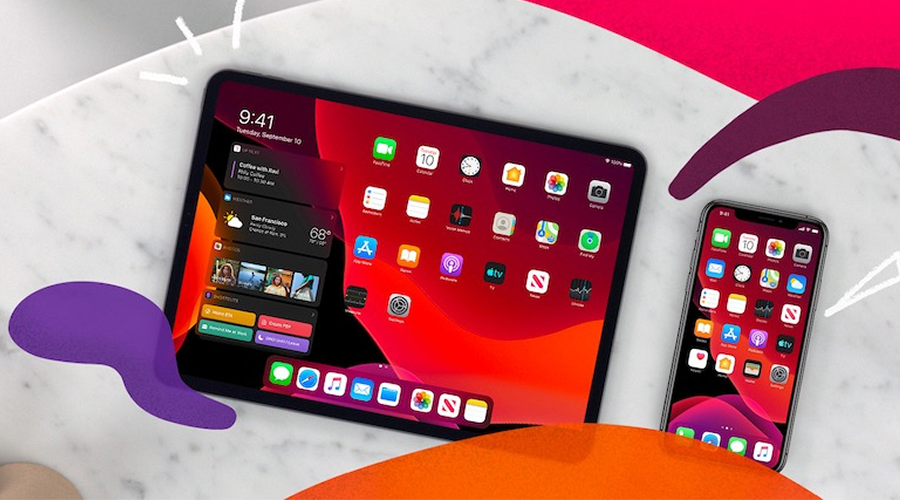 The latest Apple software update for your iPhone or iPad includes many new features. An update on what matters.

iOS 13.2 also includes 70 new emojis and the ability to have new messages read by Siri when you use compatible AirPods or Beats headphones. When this function is enabled, users hear the new messages being read to them by Siri, and then have the option to reply to the message without touching their phone or tablet.

There is also a new privacy feature to control whether or not your Siri recordings are shared with Apple.

You can update your iPhone, iPad or iPod touch to iOS 13.2 in the Settings application under General > Software update.