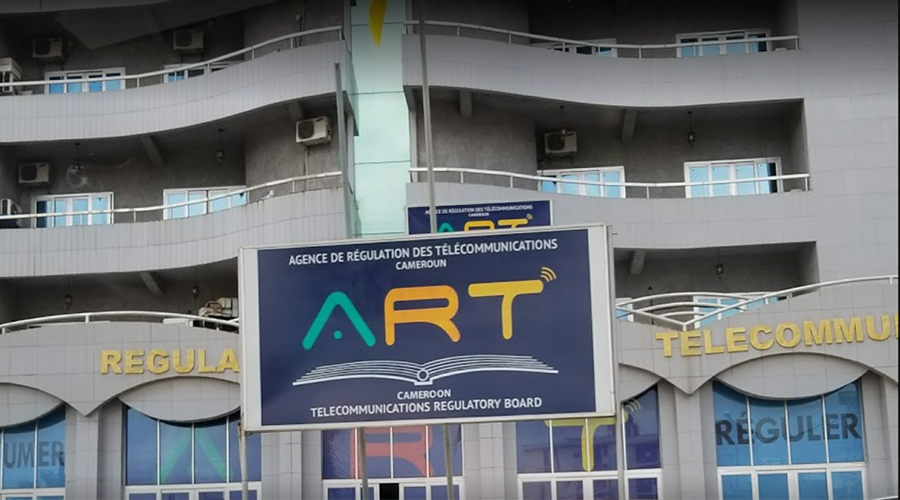 Until 9 December, audit firms operating on the Cameroonian market can submit a bid for the call for expressions of interest launched by the Telecommunications Regulatory Agency (ART) to audit the revenues of the telecom operators MTN, Orange and Nexttel.

Their financial statements for the last four years, from 2015 to 2018, will be scrutinized to verify the authenticity of the financial data transmitted by each to the ART.

According to media reports, MTN Cameroon had a turnover of 212 billion CFA francs in 2018. For this year alone, its royalty to be paid to ART should amount to 9.54 billion CFAF, or about 14.6 million euros.

Internet: 37 African countries out of 54 among the most connected countries in t...