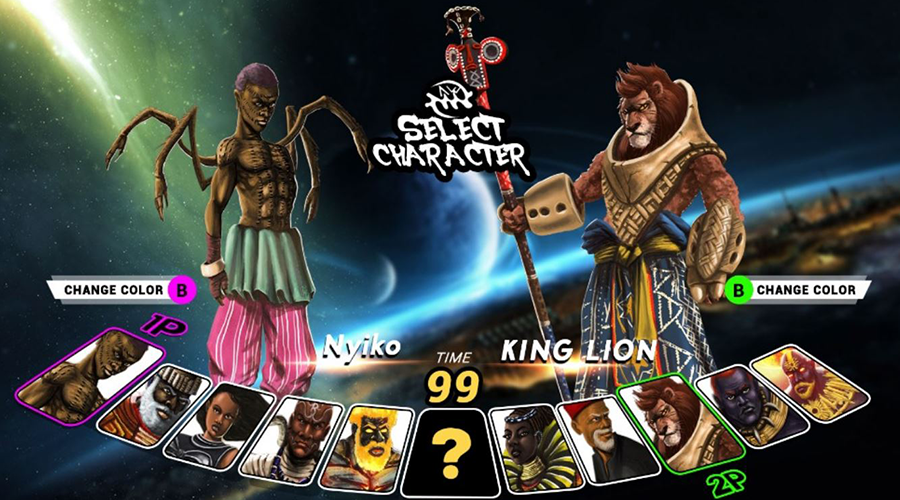 "It will be the first ever fighting game, falling into the category of games such as Street Figthter and Mortal Kombat, but featuring Africa, its landscapes and martial techniques, among others. It has been designed with the DNA of the eSport game," says the promoter, who believes his studio has just released the first ever game made in Africa for eSport competitions and tournaments. This game will be available on Android and on the App Store.

Some features of the game Afro Warriors: Battle for Power:

- A multi-player support and cut for competitions

Founded in 2017, Noohkema Game Studios S.a.r.l. is one of the leading video game developers established in Cameroon. The company is based in Douala and Yaoundé in Cameroon and develops video games for PC and mobile phones. Its ambition, according to Michel NKUINDJA, is to show how video games and interactive media can be the best way to change the global perception of Africa while preserving its cultural identity for the next generations.

Noohkema Game Studios is also positioning itself as a leading content provider with high-end and addictive gaming content for Cameroonian telecom operators, including MTN.