LG is said to be preparing a swivel screen smartphone 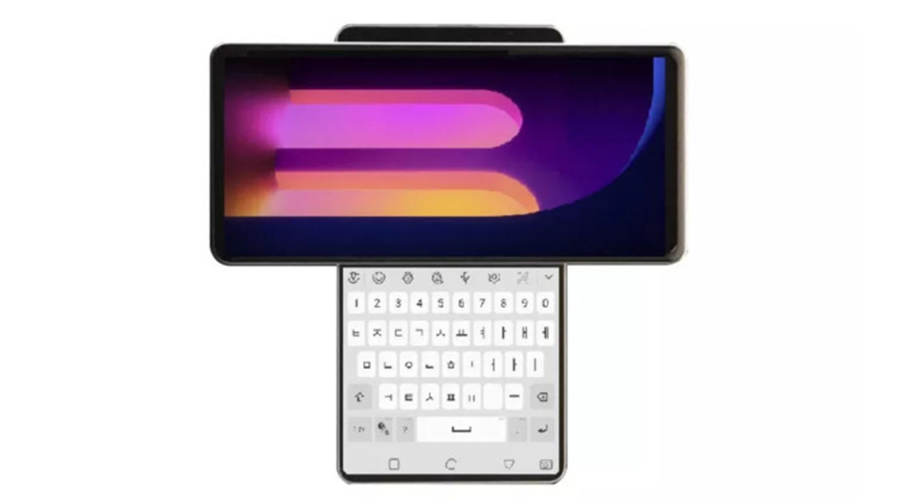 The rotation of the main screen of the LG concept phone reveals a 4-inch square secondary screen that can be used for multitasking.

Is it in old pots that we make the best soup? Maybe that's what LG thinks when it comes to an "articulated" smartphone. According to several South Korean publications, the electronics giant, which is barely making any headway in the smartphone sector, is preparing to present its "Wing" (code name), a terminal whose 6.8-inch main screen swivels to reveal a secondary... square screen.

Measuring 4 inches diagonal (10.16 cm), this screen would be used for multitasking or enriching software experiences - when taking photos, etc. - or for other purposes. The terminal would be powered by a Snapdragon 7 series chip, would have a triple camera module and would be 5G compatible.

Looking at the image of the Wing concept, it is hard not to think of the old swivel screen mobile phones that the brand launched in the 2000s - above, an LG VX9400, a mechanism that has also had its hour of glory in Japan, where technophiles in the pre-smartphone era could already consume videos (or even television) on public transport, ten years before the rest of the planet.

But in 2020, this mechanism now seems more like an artificial way of standing out. Not to mention the potential risks of mechanical failure.

No information for the moment on its price or its possible marketing outside the borders of the land of the morning calm.

2020 : Six Resolutions to Enhance Your Safety on the Web