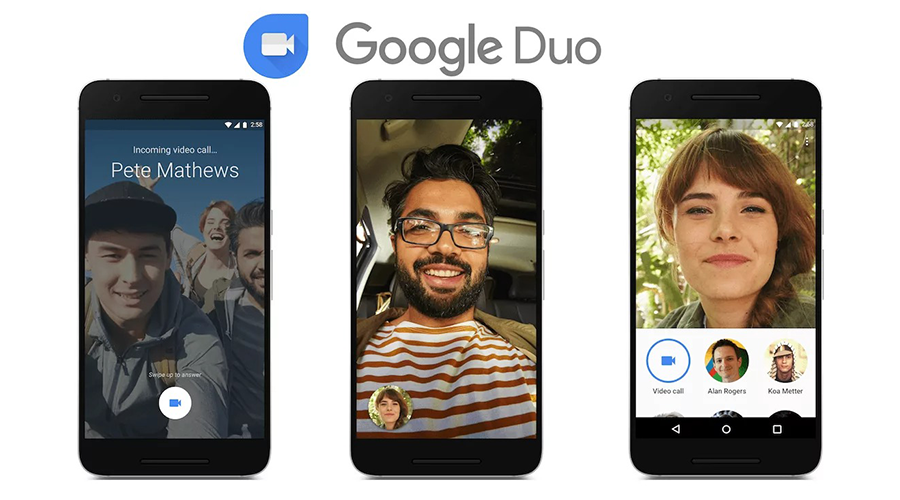 Google Duo is a video and audio calling application created by Google, similar to Apple's FaceTime, WhatsApp or Messenger from Facebook and Microsoft's Skype. Duo is free and works on iOS and Android devices, unlike Apple's FaceTime. Duo is based on your phone number, lets you reach people in your phone's contact list, offers end-to-end encryption and has smart features like Knock Knock, which lets you see the live video of the person you're talking to before you answer.

This is an alternative application to Google Meet, Duo being designed for more occasional video calls, while Meet is positioned as a more business-oriented application.

In the guide below, I'll explain how to set up Google Duo, how to launch a video call, and exactly what you can do when using the application itself. As you'll see, the application is easy to use, the interface itself being ridiculously simple.

How do I install and sign up for Google Duo?

If you have a modern Android smartphone, chances are you've already installed Google Duo on your smartphone. It can sometimes simply be called Duo, so look for it in your phone's application collection.

In the unlikely event that you don't have it (you may have deleted it at some point), you can get it from the Google Play Store . If you use an iPhone or iPad, you can also download it from the Apple App Store.

WhatsApp increases the number of participants in a video conversation from 4 to ...

Start of the pilot phase of the Gabontracks system (Pallitracks software), a traceability and manage...