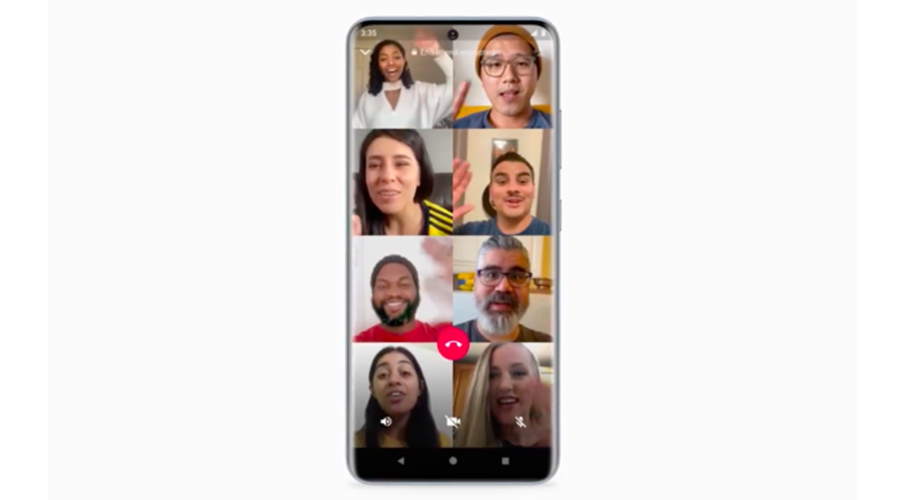 This allows the application to partly catch up with the competition. Trade will remain encrypted from end to end.

The functionality has been in the pipes for a few weeks. It was confirmed by Mark Zuckerberg at the same time as Rooms: It is now possible to start a video chat on WhatsApp for up to eight participants. Until now, this was limited to four people.

In a press release, the company also confirms that these conversations will remain end-to-end encrypted, as is the case throughout the application.

WhatsApp was lagging behind on this functionality with only four participants at the time containment developed this usage. Messenger, for example, allows up to fifty people to be included in a video conversation.

Cameroon: Scam via Mobile Money - The response of the Minister of Posts and Telecommunications