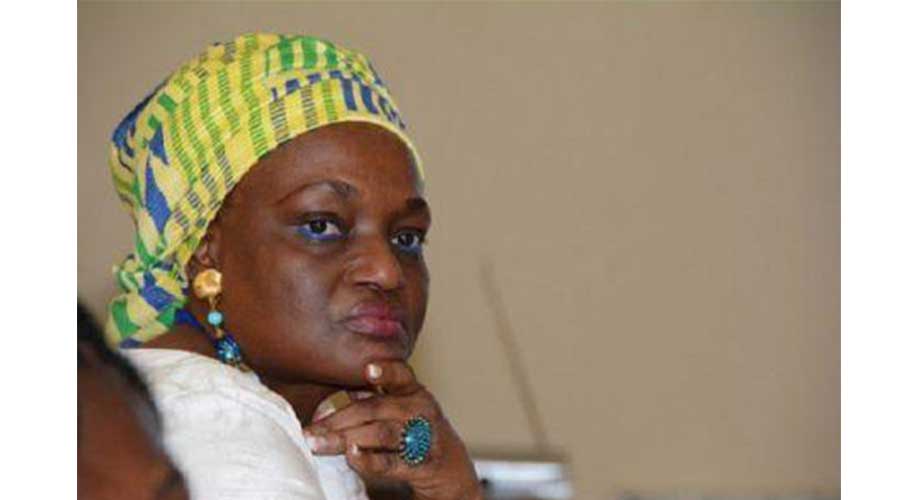 The Cameroonian telecom regulator intends to put an end to the illegal practices of cell phone operators who would charge "twice as much for a minute of communication" with their offers to multiply communication credit.

In an interview which has just appeared in the internal magazine of the Telecommunications Regulatory Agency (ART), Justine Diffo (photo), the president of the board of directors (PCA) of the organization, expresses herself on the phenomenon of multiplication of communication credit often implemented by cell phone operators in Cameroon.

"It is out of the question that we make, for example, an advertisement in which you are offered to pay 600 FCFA to have 43,000 credit, and for a week, at the same time we feel that the minute is charged, twice as much as in normal situations. We're going to see to it and the control brigade will be there to manage and ensure the quality of the frequencies," says Justine Diffo.

Still according to the PCA, the regulator must work for social justice by allowing equal access to the network for consumers, because economy and social performance go hand in hand with network monitoring. This through improving the quality of service.

"We have a duty here to transpose international best practices in regulation to the telecommunications sector," she concludes.

NOTICE OF EMERGENCY OPEN NATIONAL CALL FOR TENDERS N°01/AONO/CNDDR/CIPM/2020 of...