Cameroon expands the spectrum of contracts that can be awarded electronically 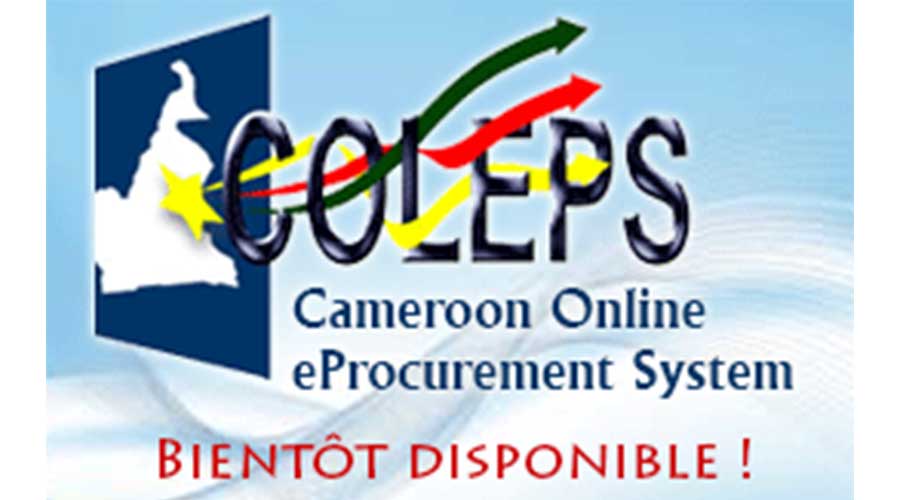 "By lowering the threshold of these amounts, it gives the administration the opportunity to award a greater number of contracts online, which may not be the case if the ceilings are too high. Under the guise of the $500 million threshold, some jurisdictions were finding an excuse not to contract online. This lowering of the thresholds should change that," says one authoritative source.

Without naming them, the Minmap specifies that the project owners designated for the pilot phase of the dematerialization platform's operationalization must award at least 36% of their projects electronically.

The electronic procurement process is done through the dematerialization platform "Cameroon Online E-procurement System" (Coleps). The implementation of Coleps is financed by South Korea, up to 3 billion FCFA.

The ultimate goal is to reduce corruption in the public procurement sector in Cameroon. Because very often, it is the contact between providers and civil servants that encourages collusion. As proof, in its report presented at the end of 2018, the National Anti-Corruption Commission (Conac) indicated that the Ministry of Public Procurement was perceived as the most corrupt administration in the country.

Timber traceability: end of log exports in the Congo Basin by 2022

National call for tenders for the development of a new computer system for the i...