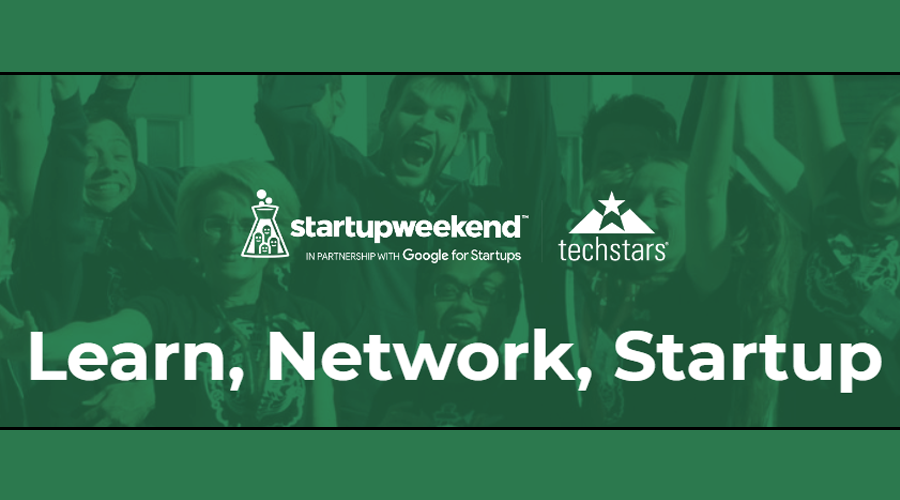 From 1 to 5 June 2020, the city of West Slope in the United States will host the first edition of the new format of the Startup Weekend program organized by Techstars in partnership with Google for Startups with the aim of stimulating innovation and coaching project leaders.

The principle consists of forming teams around the ideas and developing a prototype presented after 54 hours of reflection and work. More than 135 countries and more than 210,000 entrepreneurs have subscribed to it since its launch in July 2007.

The participating entrepreneurs will discuss daily topics from Tuesday to Friday: "testimonials from entrepreneurs", "market research", "structure your idea" and "pitch". The weekend will be dedicated to the "Coach meeting and fun evenings" (Saturday), followed by the pitching competition and the prize-giving ceremony (Sunday).

In Cameroon, the first edition of this event took place in the premises of the Chamber of Commerce in June 2017 before moving to Bafoussam in July 2019. It is therefore highly likely that the country will have an opportunity to forge its entrepreneurs to the mould of Startup Week.

Cameroon: The Camtel datacenter, one of the largest in Central Africa

Irregular use of frequencies in the FM band threatens air navigation Irregular u...

Calls for tenders: Acquisition and implementation of an IT filtering solution

Samsung: everything you need to know about the Galaxy S20, S20+ and S20 Ultra