Despite the 10 billion dollars paid to Apple by Google in 2020, Apple develops its own search engine 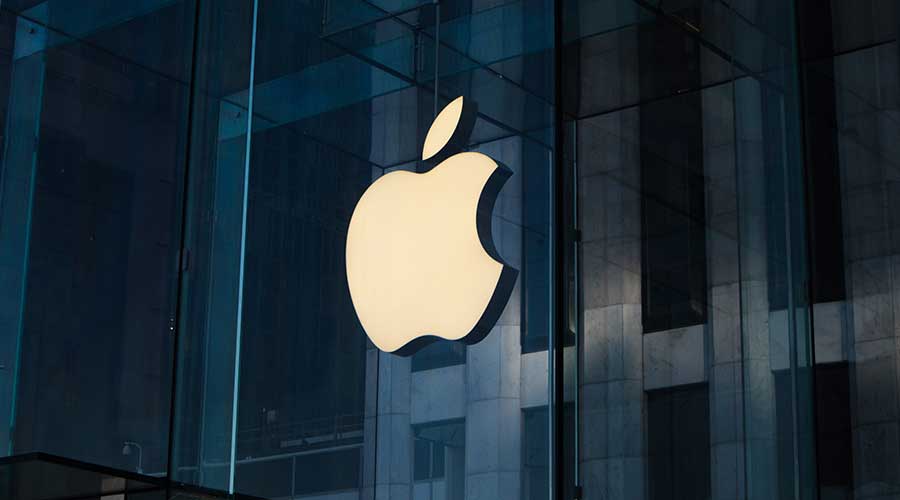 Currently, a major competitor is attacking Google in its favourite field of Internet research. It's Apple. The apple brand has the technical, financial and human resources to develop a search engine capable of competing with Google's.

Indeed, the iOS 14, the latest version of Apple's operating system installed on the iPhone launched in October 2020, can now carry out searches without having to go through Google, which was Apple's default search engine. This development shows that Apple is determined to develop an alternative to Google's search engine.

A few years ago, Apple executives recruited specialists in artificial intelligence to develop a tool that will position itself on the market and compete with Google on its iPhone terminal.

In April 2018, Apple had poached John Giannandrea, the head of research at Google. The aim of this hiring was to boost Apple's research in the field of artificial intelligence and to help it improve its Siri voice assistant. Today, this recruitment reveals Apple's intention and strategy.

Google and Apple are competitors in many markets, including operating systems for phones (Android and iOS). But for search services, since 2014, Apple has been paying Google a considerable amount of money to ensure that it is the default search engine for Apple terminals. This amount, which was one billion dollars a year in 2014, will be around 10 billion US dollars in 2020.

Iphone, Ipad and Mac are Apple technologies and thanks to the billions paid, Google is taking the lead in being the sole default search engine for Apple products.

According to the DOJ, the US Department of Justice, nearly half of Google's search traffic now comes from Apple devices, and the prospect of losing the deal with Apple has been described internally as a "code red" scenario within the company, reports specialised media such as developpez.com. Because when iPhone users search on Google, they see the search ads that drive Google's business.

It should be noted that in October 2020, the US Department of Justice filed a complaint against Google, accusing it of using illegal practices to protect its monopoly on the search market. Google would do so by entering into agreements with major brands, exclusive contracts allowing it to stifle competition. In particular by being the default search engine on mobile terminals. According to experts, this has allowed it to control the Internet for more than 15 years. This is also why Apple could justify the launch of its search engine.

For several years now, Google has been the undisputed leader in search engines. According to the statistics of the American giant, every second, 65,000 searches are made on Google by Internet users from all over the world. In terms of ratio, that makes 2,000 billion annual queries or 5.5 billion Google searches per day. The figures are quite simply astronomical and show just how undivided Google reigns over the search engine industry.

The competitors are there, but technically it is very difficult for them to match the colossal resources of the American firm.

Cameroon: The Camtel datacenter, one of the largest in Central Africa