Digitization: what strategy for Cameroonian companies? 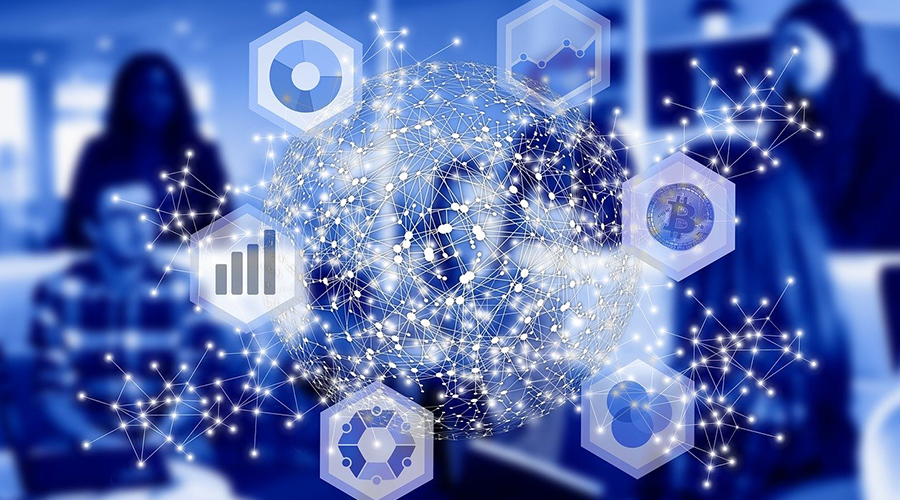 The non-digitalization of companies causes the loss of more than 825 billion CFA francs annually in Cameroon and jeopardizes more than 16,000 jobs, according to the National Inter-Management Group (Gicam). How to understand and avoid this? Jean Pierre Boep, a Cameroonian expert in digital marketing and entrepreneur proposes a global approach integrating companies and the resources at their disposal.

This information, recently relayed by the local media, shows the need to digitize business services. In detail, the losses are 785 billion CFA francs, with equipment losses of more than 40 billion CFA francs, half of which is in agro-industry. While on corporate tax, royalties and various taxes, the account is 18.5 billion FCFA.

Between unavailability of data, statistics, activity reports and year-end results, the distance is clear for companies and the digital option.

According to some national experts in the field, it is not possible to succeed in a digital transformation project in a company if the staff or managers of this company are not involved, do not master the issues and do not have a digital projection for their company.

For his part, Jean Pierre Boep thinks of the need for a certain number of prerequisites that are not solely within the capacity of companies. For him, they are well aware of the need and the stakes of digitisation. "In Cameroon, we have to stop thinking of digital transformation as a 'must' towards which we have to move tomorrow. It's a process that has been going on for about ten years. Companies understand the need to integrate it. But it is a question of means and strategic decisions to be taken. This is not always obvious in our context," he said. The delay or lack of digitalization of companies is not to blame on these companies according to him.

Noting that there is currently no "truly coordinated line", he is convinced that there should be a collective national strategy for digital transformation.

"If we still have in our country apprehensions at the top of the State in relation to this, we can not really blame companies for not being ready and not to give themselves the means to move globally towards a transformation," explained the consultant.

The strategy that he advocates, will have to integrate all the problems related to companies, institutions and people. It will also have to take into account a certain number of sectors.

However, acknowledging that this will not be achieved in a snap of the fingers, he believes that it will take "a clear willingness" and displayed and not a "willingness of facade" to accompany companies in this process.

Otherwise, according to him, it will be necessary to fear the suffering of these companies, the unemployment of employees and a State in deficit in the face of the stakes of this digitalization.

"I think that GICAM is right to raise this point because the Coronavirus crisis alone has shown to what extent we are not prepared for digitalization. But also and at what level our widespread failure to integrate digital in our business processes is a real flaw when there is a crisis," added the Cameroonian entrepreneur.

In this regard, he noted that in areas such as education, it has been difficult to adapt during the closure of classes. Some companies that could afford it tried to adapt by putting their staff to telework with pre-established schemes. However, SMEs have struggled enormously.

"The state even in its communication approach to the crisis has also had a hard time. We are not prepared and digitalization is not yet fully a given in society in general and globally. This is obvious and the GICAM report shows what is real," the expert added.

Nevertheless, he hopes that the health crisis will open the eyes of companies to their digitalization processes. But also that it will make people understand that it is a question of the future and what needs to be done to meet a certain number of standards. This, in order to be able to take part in the current global dynamic.

Open national call for tender of the Cameroon Road Fund