Facebook will put under surveillance certain private or public groups 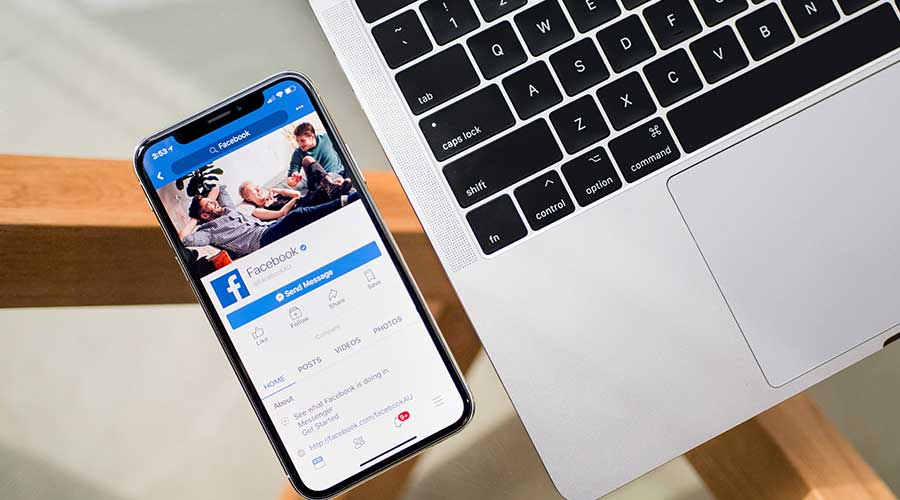 In order to limit fake news, the social network will scrutinise for two months the management of moderators and administrators of groups detected as dangerous.

Impose a probation period on certain groups. This is Facebook's latest initiative to try to slow down the spread of fake news. As the Washington Post reports, if a group, public or private, has too many messages violating the network's rules, its administrators and moderators will have to manually accept each new post.

This extra step will remain in effect for 60 days, with no means of stopping it. During these two months, the company will closely monitor how they handle the messages. If the experience is not conclusive, Facebook may decide to close the group completely. This new requirement makes the administrators and moderators of a group responsible for the content shared on the social network.

"We are temporarily requiring the directors and moderators of certain political and social groups in the United States to approve all messages, in the event that group members accumulate a number of violations of community standards," a company spokesman summed up in the Washington Post columns. The goal?" To protect people during this unprecedented period. »

This unprecedented probation follows the suppression, on Thursday 5 November, of the 360,000-member "STOP THE STEAL" group, which had been relaying false information about the latest election count. For the members of the group, the Democrats were "stealing" the election from Donald Trump. Facebook said it withdrew the group because of "disturbing calls for violence" and attempts to delegitimise the vote.

National Call for Tenders Open under emergency procedure at ENSTP

POESAM 2019: Thanks to its interconnected incubator, a Cameroonian start-up wins...