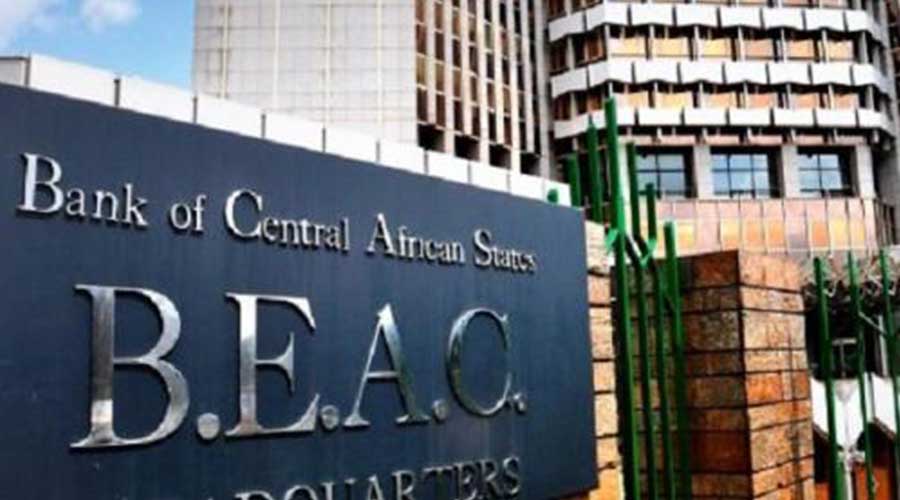 The Bank of Central African States (Beac) has just launched a selection for the acquisition and implementation of an IT solution for filtering, profiling and tracing financial flows in CEMAC (Cameroon, Central African Republic, Congo, Gabon, Equatorial Guinea and Chad).

According to the Central Bank, this operation falls within the framework of the fight against money laundering and the financing of terrorism. "The process will take place in accordance with Regulation No. 01 CEMAC/Umac/CM/18 adopting the Beac markets, including the selection on the basis of the cost of the proposal," says the banking institution. It specifies that bids must be accompanied by a bank guarantee of FCFA 1 million. Applications must be received by November 6, 2020 at the latest.

This action by the Central Bank comes almost two years after an alert from the Action Group against Money Laundering in Central Africa (Gabac), which transmitted on 27 September 2018, a report to the authorities of the seven member countries of the Group: Cameroon, Central African Republic, Chad, Congo, Gabon, Equatorial Guinea and DR Congo. In this report, the Gabac noted "the persistence of gaps identified by the various assessment missions" in the fight against money laundering and terrorist financing (AML/CFT).

According to the Action Group, these various shortcomings may result, in addition to the sanctions provided for in the Mutual Evaluation Procedures Manual, in referral to the Financial Action Task Force (FATF). This intergovernmental body for the fight against money laundering and terrorist financing "could decide to make a public declaration, thus making our States at-risk countries, or even blacklisting", the Gabac pointed out at the time.

According to this institution, the consolidated volume of remittances during the period 2013-2016 from CEMAC stands at CFAF 2,228.76 billion while the receipts are only 1,171.92 billion. This gives a difference of FCFA 1 056.84 billion during the period under review.

Cameroon: Request for quotation for the supply of computer equipment to the CCAA