HP and Microsoft have finally figured out why your PC has been crashing on a loop for the past few weeks. 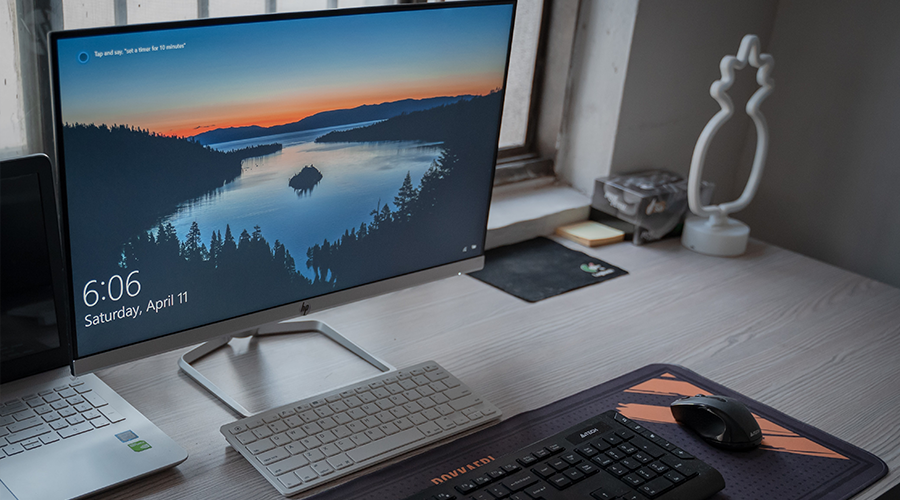 Angry HP PC users. Over the past few weeks and following a Windows 10 update, their machines were crashing more and more often. The vaccine seems to have been found, HP and Microsoft have tested it and are deploying it at high speed.

If you are in possession of an HP PC (laptop or desktop) and you have been experiencing repeated crashes for a few weeks with this error message, rest assured, the solution is coming. It's even being deployed.

According to some Twitter users who have been complaining for many weeks on the HP forums, HP has just pushed via Windows Update a patch that is supposed to fix this problem. A misunderstanding between HP software and Windows Defender would be at the root of the inconvenience.

Named HP Software Component 4.1.1.3079, this little patch would put some order in the files a little shaken by several successive waves of Windows updates. The last ones, deployed on May 12th, seem to have been the last drops of water that broke the camel's back.

Since that date, many users complained that their OS had crashed, with a blue screen (the famous Blue Screen Of Death) and the enigmatic and abstract message KMODE_EXCEPTION_NOT_HANDLED.

This resulted in looping restarts and the inability to start Windows in Safe Mode. In the best case scenario, if users were patient enough to reboot normally, they were forced to restore the system to a date earlier than May 12.

Cameroon : Promotional campaign for the .cm domain name at 2000 FCFA/year from J...