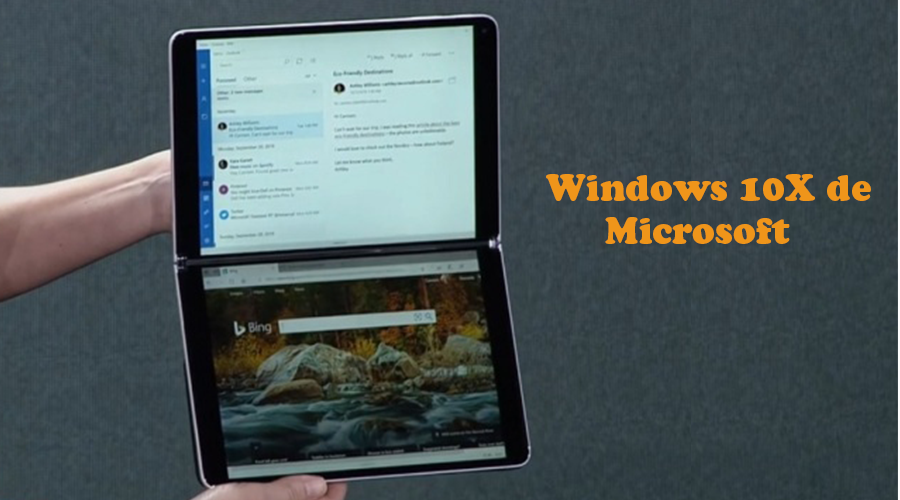 Windows 10X is designed for a new form factor, dual-screen PCs, by optimally distributing two applications or two elements of the same application.

At the Surface event in New York, Microsoft showed its Surface Neo tablet PC, equipped with two screens. This tablet uses a new variant of Windows 10, called Windows 10X.
This operating system is designed to take into account the two displays of the device, as well as the keyboard. First, the system automatically orients the display according to whether the tablet is held in a horizontal or vertical position. Then, on startup, the left screen has direct access to the application icons, as well as a search area. This Start menu no longer has any tiles. Windows 10X allows, like Windows 10, to run the old 32-bit Win32 programs.
Source: 01net

Digitization: what strategy for Cameroonian companies?

iPhone 11: the successor of the iPhone XR with a dual camera module