"Mobile Money Corp", a subsidiary of MTN Cameroon dedicated to Mobile Money, multiplies its capital by 16 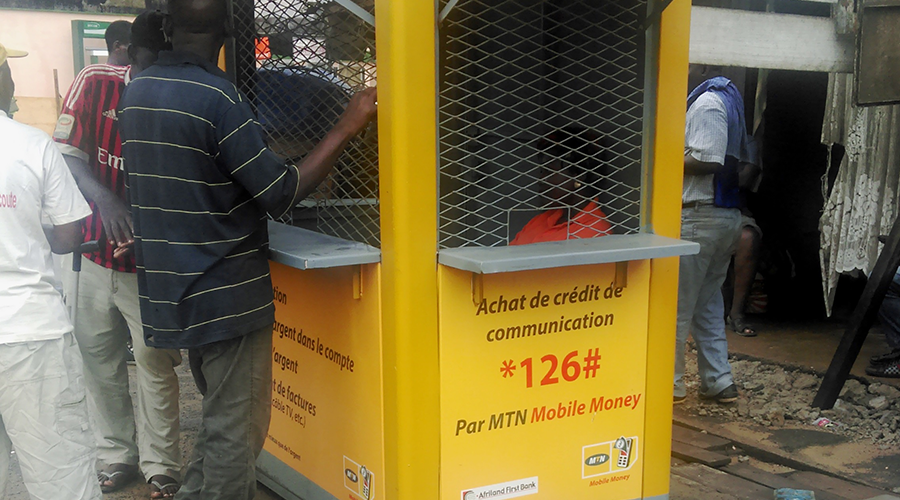 According to the said announcement, the general meeting of the subsidiary decided to increase the current share capital from FCFA 50 million to FCFA 850 million by adding FCFA 800 million in cash. Subsequently, MTN Cameroon, MTN International and Broadband Telecom Ltd were withdrawn with immediate effect as directors of Mobile Money Corporation.

Within MTN, sources explain that this increase in the capital of "Mobile Money Corporation" is intended to comply with Cobac regulation R-2019/02 on prudential standards applicable to payment service providers (PSPs). According to Article 2 of this regulation, PSPs must have a minimum share capital of CFAF 500 million.

The competitor Orange Money Cameroon (OMC), a payment service provider of the telecom operator Orange Cameroon, has a share capital of FCFA 1.2 billion.

StopCovid: Google and Apple could help the application track contacts with patie...