Play Store: Microsoft promises a flood of web apps in the app store 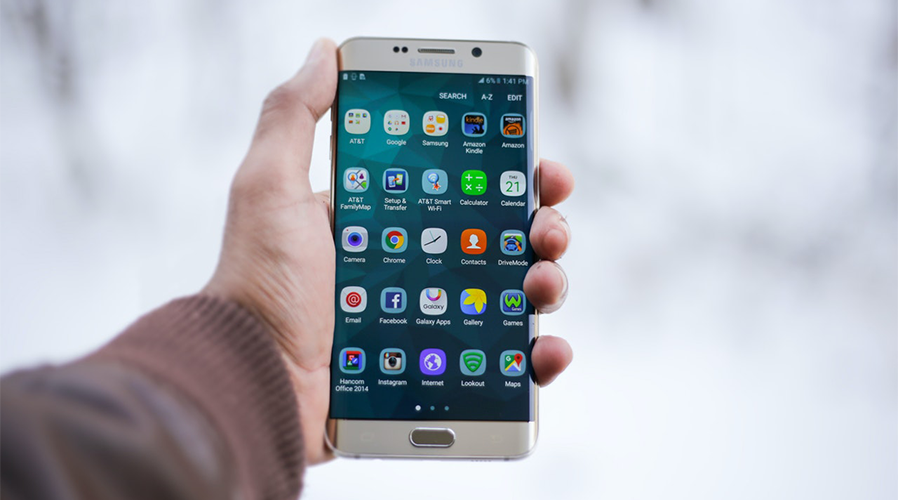 The Google Play Store should host an increasing number of web applications: Microsoft and Google have decided to pool their tools to turn any website into an application and offer it on the Play Store.

Microsoft and Google have decided to come together to bring web apps - or rather to talk about their most recent implementation Progressive Web Apps (PWA) - to the Play Store for Android smartphones. Web apps are the basis of a kind of shortcut to mobile websites that you can put on your home screen, just like an application. Initially, they could only offer lighter functionality.

Progressive Web Apps (PWA) are the latest evolution of web apps. It's a set of modern APIs that allow them to behave like native applications - while keeping their main advantage: their decidedly cross-platform DNA. Microsoft and Google have decided to bring their tools closer together. Microsoft is indeed a strong promoter of PWAs. The editor proposes a site, PWABuilder, which allows to build a PWA in a few clicks.

Google, for its part, provides the programming interface part. Its Bubblewrap command line tool allows to generate and sign APKs from PWA applications. The teams of both companies have integrated Bubblewrap to PWABuilder. This allows advanced customization options. These include changing the appearance of the Android status bar and navigation bar, integrating and customizing a loading screen, using a different signature, using the device's native notification system, etc.

These new PWAs also support web shortcuts to display contextualized information and actions when displaying an application's menu from the home screen. For example, we can imagine the quick action Write a tweet for an application like Twitter. In short, all this means that the number of PWAs on the Play Store should grow rapidly. But don't panic: these applications will be very difficult or even impossible to distinguish from the others.

In fact, this simplicity to create PWAs is rather great news: it allows many more people to offer innovative applications on the Play Store and other platforms!

Microsoft aims to remove passwords in 2021, here's how

Broadband Internet: Cameroon and Equatorial Guinea connected to Gabon by a 528 k...

Smart Click Africa Tip: For your activities, adopt professional emails rather than gmail, yahoo or h...