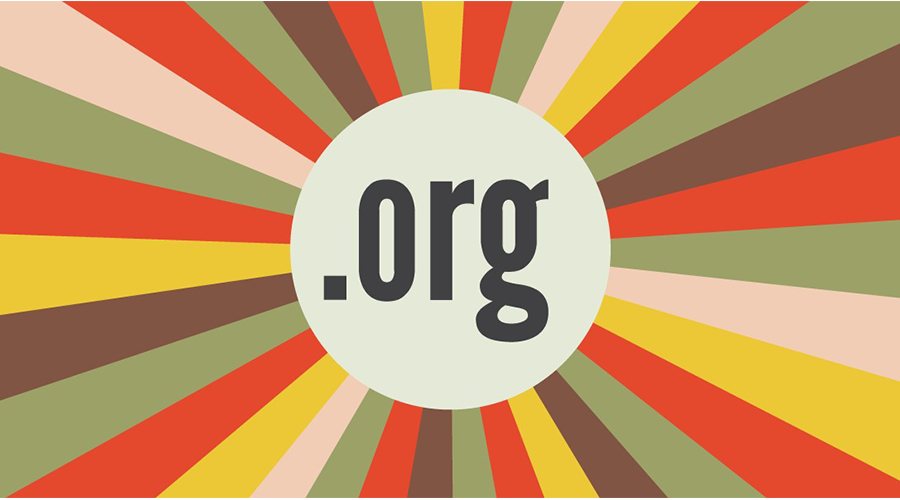 The Internet Society has finally revealed the amount it should pocket by selling the.org. This is enough to rekindle the controversy over this transaction even further.

We now know the price at which the Public Interest Registry (PIR), the Internet registry for.org domain names, should be sold. The amount is exactly $1.135 billion. It will go into the pockets of the Internet Society, which wants to transfer the registry to the private company Ethos Capital.

The financial management in question

Internet Society boss Andrew Sullivan defended himself at a webinar by assuring that the money raised would be used to fund the organization's activities in perpetuity. However, contrary to what he claims, Ethos Capital's proposal would not have fallen out of the sky. The Register site indicates that it has been trying to sell the PIR for 18 months. Several proposals were reportedly received. The media also points to the risky management of the organization in recent years: the PIR is said to have emptied its coffers by subsidizing a new foundation. There are also links between the President of the Public Interest Registry since 2018 and the CEO of Ethos Capital.

This ongoing transaction has scandalized the web community for several weeks because it will privatize what was considered a public good and was previously managed by a non-profit structure. These new details will further fan the anger of organizations that depend on the.org and feel betrayed. 10 million domain names would be concerned.

Call for tender for the supply and installation of computer equipment for the PD...

Cameroon: After the website, the DGSN opens a Whatsapp line to inform users on t...

Cameroon is setting up a monitoring system to prevent disruptions in market supp...