Some Windows 10 updates will soon be forcibly installed. 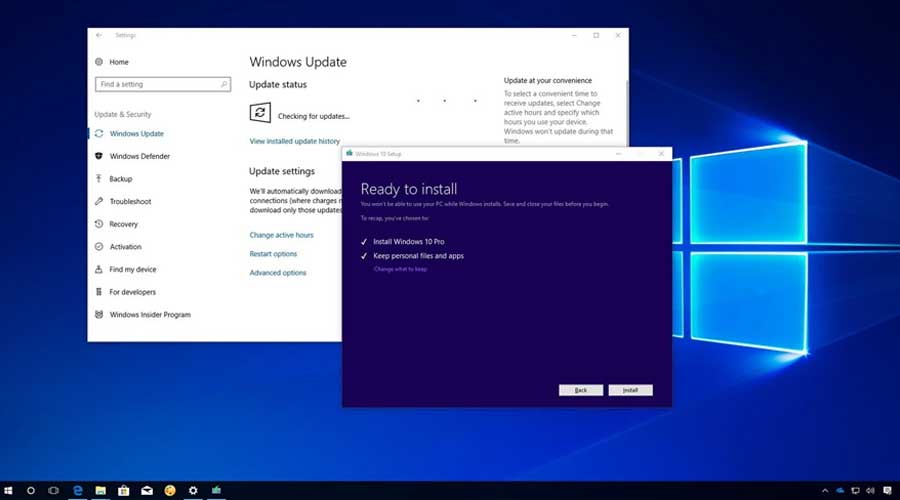 Since the 1903 version of Windows 10 has already reached the end of its service life, remaining users will be automatically updated to the 1909 version, whether they like it or not. By the spring of 2021, users of version 1909 will need to upgrade to the 2004 version of Windows 10, which will be released in May.

Affected users will be notified of the need for the update through a notice in the Windows Update control panel, where they will also be able to manually trigger the necessary update before the deadline.

Although being forced to switch to another edition of Windows 10 may offend some users, the decision has been made in the best interest of users.

Beyond the end of service (December 8 for version 1903), versions of Windows 10 no longer receive the important security updates that repair newly discovered attack vectors and protect against new strains of malware. By forcing users to upgrade to supported versions, Microsoft is minimizing the chances of successful attacks.

The latest feature update for Windows 10 (known as Windows 10 20:02) began deploying in October, introducing a new theme-appropriate start menu, more robust Alt + Tab functionality, and more significant improvements to the user interface. This update was also the first to make Edge Chromium the default browser for Windows 10, automatically overwriting the Edge browser based on the now-defunct EdgeHTML engine.

The next version, Windows 10 21:1, is expected to be available in late spring.

Play Store: Microsoft promises a flood of web apps in the app store

Smart Click Africa Tip: For your activities, adopt professional emails rather than gmail, yahoo or h...