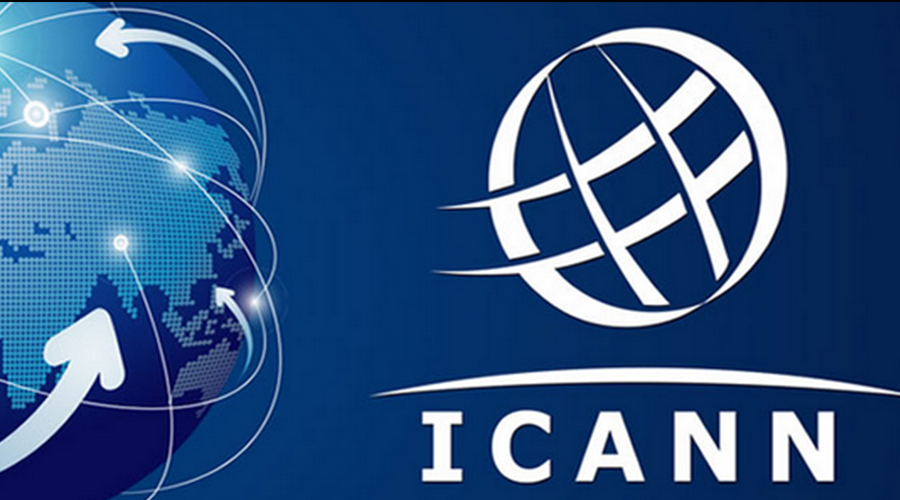 In the end, the Internet regulator opposed the more than $1 billion buyout of the top-level domain used by many NGOs. A final point put under pressure.

The Internet corporation for assigned names and numbers (Icann), the world's Internet regulator, vetoed the $1.1 billion sale of .org to private equity firm Ethos Capital, saying it was "the right thing to do.

In November 2019, Ethos Capital had won the domain extension buyout, which implied a change of model: from non-profit to commercial.

As soon as the announcement was made, the takeover raised serious concerns and opposition networks were formed. Tim Berners-Lee, inventor of the Web, denounced a "masquerade". The Electronic Frontier Foundation (EFF), an American collective defending digital freedoms, has launched a petition, which has so far collected more than 27,000 signatures.

Created by NTEN, a non-profit technology company, the website savedotorg.org also brings together 871 organisations and relays the petition mentioned above. Both sites use the .org domain name.

"Profits over the public interest"

Since then, there has been an increase in the number of positions taken against the sale, to the point of directly implicating the American justice system. On the eve of Icann's vote on the sale, on April 16, California Attorney General Xavier Becerra sent them a letter advising them in a firm tone to refuse the sale.

Behind this missive, which is key to the case, another letter: that of former Icann CEO and president Mike Roberts and Esther Dyson. In it, they were "furious" and accused the Internet regulator of having "abandoned its fundamental duty to protect the public interest" and urged the federal government to intervene [PDF]. [PDF] The California attorney general subsequently stated that the agreement placed "profits above the public interest.

The takeover was indeed of concern to the associations that use the majority of the extension. Launched in 1985, .org, owned by the Public Internet Registry (PIR), is used primarily by non-profit organizations, representing 11 million users worldwide in 2019 - the world's third largest directory.

"With this takeover, the marketing of .org would no longer serve to develop the activities of a non-profit organization (PIR) but to remunerate shareholders (Ethos Capital)," Pierre Bonis, head of Afnic, the association that manages .fr, explained in the columns of La Croix on February 10.

Among the .org beneficiaries of many international institutions or non-governmental organizations (NGOs): the site of the United Nations, the World Bank (worldbank.org), the International Committee of the Red Cross (icrc.org) or Doctors Without Borders USA (doctorswithoutborders.org).

As Amy Sample Ward, head of NTEN, recalled, she had hand-delivered a letter to Icann's board of directors :

".org is home to some of the most essential human rights, free speech, health, and education services in the world. Keeping the top level domain secure and reliable is paramount," according to documents obtained by our colleagues at The Register.

Who is behind Ethos Capital?

In addition to the objections based on the basis of this takeover, the form was also in question. Several grey areas surrounding Ethos Capital are questionable. Little information is available on this company, which seems to have been recreated for the takeover of the extension.

The investment fund was founded in 2019 by former ICANN CEO Fadi Chehadé and investor Erik Brooks, who orchestrated Abry Partners' acquisition in 2018 of "Donuts", another domain name extension.

In the face of pressure, Icann, which had until 4 May to make its decision, finally bowed down, judging that "the public interest is better served by refusing". Ethos Capital reacted quickly by denouncing to AFP a decision that created "a dangerous precedent".

According to the company, it "paves the way for Icann's unilateral rejection of future transfers because of self-serving pressure from parties outside the transaction".

But behind the public interest would also lie Icann's vested interest. As The Register writes :

"Insiders suspect that Icann ultimately refused the sale simply because the organization is more afraid of the California Attorney General than Ethos Capital. The attorney general has the power to subpoena internal documents, so he is in a position to expose what some describe as decades of mismanagement within an institution that has a monopoly on Internet naming and addressing systems. »

WhatsApp Tip: How do you find out who you talk to the most?

Top 20 most visited websites in Cameroon in 2020, according to Alexa