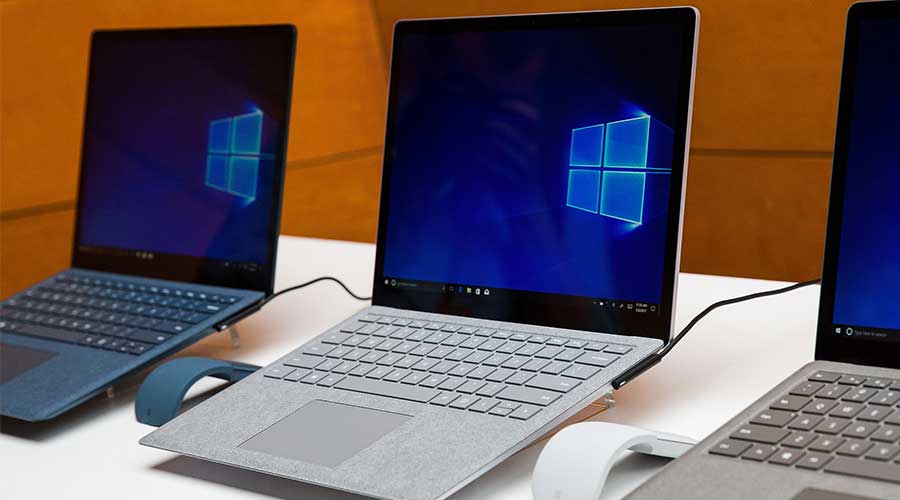 Windows 10 has never been as popular as it is now. The operating system is the most popular in Microsoft's history, with 1.3 billion active users to date. This figure was reached thanks in part to the COVID-19 pandemic, which led consumers to buy more computers and tablets.

In March 2020, Microsoft announced that Windows 10 had passed the one billion user mark. A year and a bit later, its popularity has not diminished. On the contrary, the firm's financial results exceed all analysts' expectations. Indeed, the operating system is breaking all records, with 1.3 billion active users today, an increase of 300,000 million in just one year.

According to Microsoft, this exponential increase can be attributed in large part to the COVID-19 pandemic. During the various lockdowns, many consumers had to learn to work from home and therefore had to buy the necessary hardware. As a result, the market for PCs and Macs saw its sales soar in the third quarter of 2020. Microsoft has benefited greatly from this trend, as many of its third-party products have also led to a significant increase in revenue.

MICROSOFT INCREASES REVENUES ON ALL FRONTS

While analysts were forecasting revenues of around $41.03 billion, Microsoft earned a total of $41.07 billion in the space of a year, which equates to net income of $15.5 billion (around €13 billion). The firm thus achieved a 44% year-on-year increase in revenue. This was largely driven by its Office 365 suite and Azure cloud services, which generated $17.7 billion.

"More than a year after the start of the pandemic, the number of new digital users is not slowing down," stresses Satya Nadella, CEO of Microsoft. "It is growing, and this is just the beginning. We are building the cloud of the next decade, expanding our market and innovating in all aspects of tech to help our customers transform.

It is not only in cloud services that Microsoft has been successful. Its Xbox division brought in 34% more money than last year, a boon for the firm which, by buying Bethesda, has shown its real interest in the video game industry. Its other acquisitions also scored well, such as LinkedIn revenues, which rose by 25%. Surface products, meanwhile, are up 12%.

Mobile: Samsung working on a tri-fold smartphone, it is confirmed