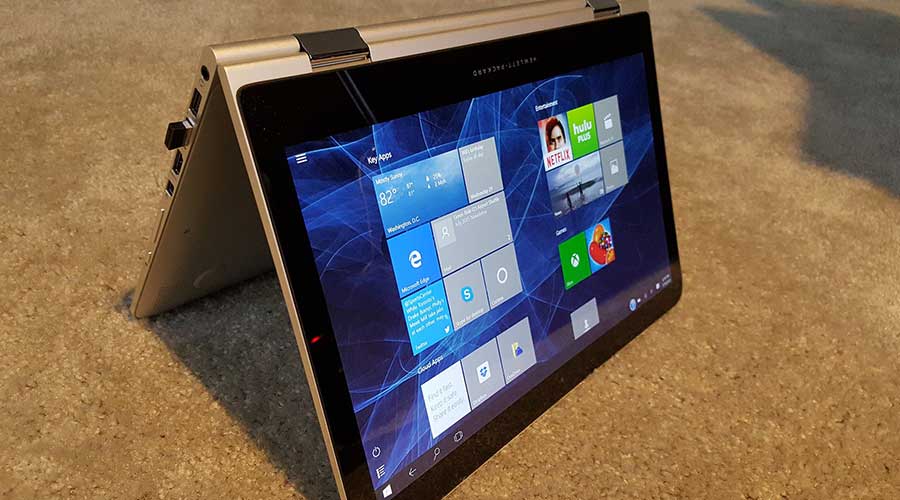 Windows 10, Microsoft Office, Windows Defender and many other Microsoft software products are benefiting from the November 2020 Patch Tuesday. In all, more than 112 security vulnerabilities, 17 of which are considered critical, have been fixed via the patch.

Microsoft has just deployed patches for 112 security holes discovered in its products via the November 2020 Patch Tuesday. The update includes a solution against the particularly dangerous zero-day vulnerability discovered by Google Project Zero last week. 17 of the vulnerabilities addressed by the November Patch Tuesday are considered "critical", i.e. particularly serious.

93 of them are classified as "Important" and two are of low severity. This still brings the total to over 110 after an October Patch Tuesday that corrected 87 vulnerabilities. Microsoft explains that the bugs affected by this Patch Tuesday concern the following products:

Microsoft fixes no less than 117 security flaws, including 17 critical ones.

The worst of these security flaws is undoubtedly the CVE-2020-17087 flaw, which scored 7.8 (on a scale of 10). This is a buffer overflow vulnerability that can allow an attacker, in conjunction with another Google Chrome vulnerability, to execute arbitrary code with increased privileges.

In addition to this Patch Tuesday, we note that Chrome also benefits from an update to address this flaw. Other security issues include a large number of vulnerabilities such as Remote Code Execution (RCE) on Exchange Server, Network File System, Microsoft Teams, as well as in the Windows Hyper-V virtualization platform.

For the rest, Microsoft is rather discreet about how the flaws in this Patch Tuesday could be exploited, and their effects on the machine. Because of the extent and severity of the flaws, however, it seems essential to keep your machine up to date. For this, on Windows 10 :

The update will be offered as soon as it is available on your machine.

Cameroon : Promotional campaign for the .cm domain name at 2000 FCFA/year from J...

PS5 Pro: Sony does not rule out the idea of a Pro version of its future console

Cameroon: MTN Group announces the end of the mission of Hendrik Kasteel, the cur...