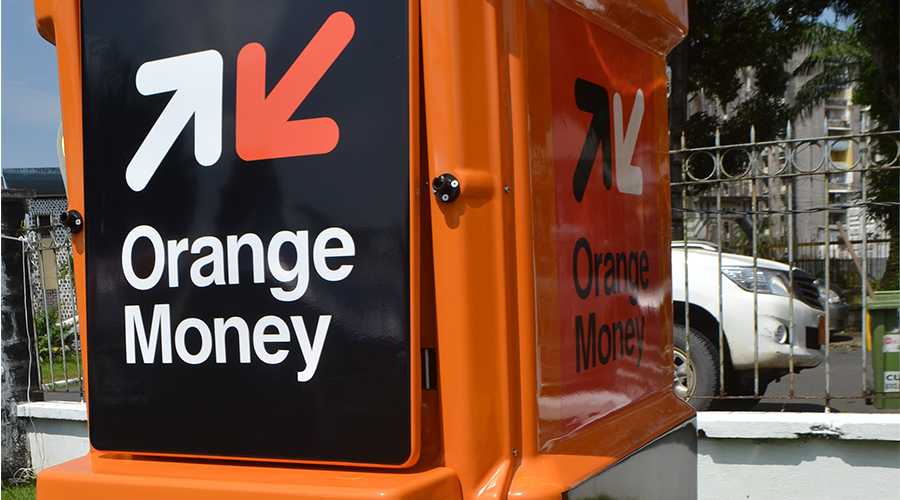 It is through a message entitled "Open Wallet" that the telecom operator Orange Cameroon announced to its subscribers the launch of money transfers by Mobile Money in the Cemac zone (Cameroon, Central African Republic, Congo, Gabon, Equatorial Guinea and Chad).

"New money in your wallet! From now on you can make and receive Cemac transfers with Orange Money", says the operator's SMS. When contacted, Orange explains that this new service was made possible thanks to the partnership with the Central African Interbank Electronic Banking Group (Gimac).

"Initially, this transfer of Orange Money concerns Gabon, through the operator Airtel Gabon, and Equatorial Guinea, through the banking institution CCEI Bank Equatorial Guinea [subsidiary of the Cameroonian Afriland First Bank]. The other countries will be included gradually," explains an authorized source at the operator. The same source says that transfers between countries are not made under the same conditions as those made within the same territory, because the costs are "a little higher".

The Bank of Central African States (Beac), the central bank of the six CEMAC countries, officially announced on 15 April that it was now possible to make electronic payments between several operators more easily. In the Mobile Money section, it is now possible for a subscriber of operator X to transfer money directly to a subscriber account with another operator Y.

Cameroon: Camtel could sell its fibre optic transmission business to a productio...

Cameroon: Faced with Covid-19, Paul Biya prescribes to the government the use of...