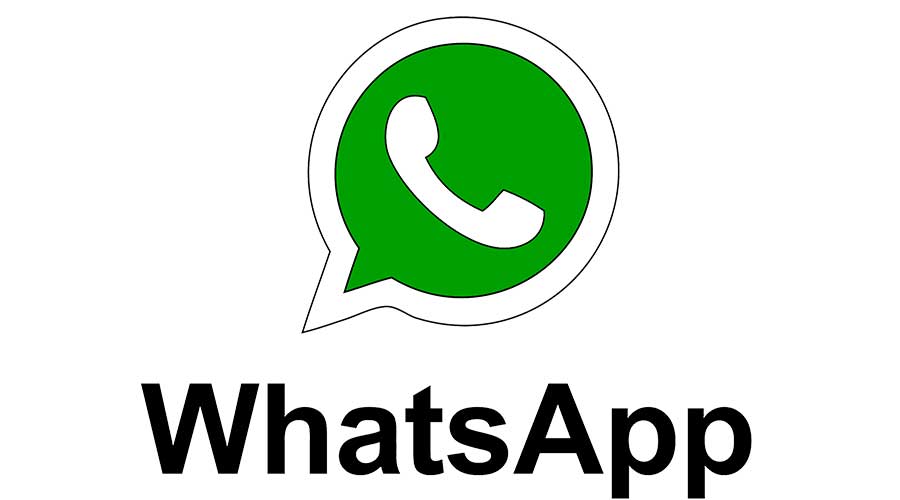 The major novelty: the choice of the wallpaper by discussion

WhatsApp has posted a video on its official YouTube channel featuring new wallpaper features. Among the new features announced is the ability to set a new wallpaper for each discussion.

Other new features for more personalization

In addition, WhatsApp provides new wallpapers in its dedicated gallery, including a selection of new landscape photos, as you can see in the video above.

The application now offers the default Doodle wallpaper in several colors, whereas previously there was only one. The messaging service also announces an option to allow users to set wallpapers that are adapted according to whether they are in light or dark mode.

In addition, Facebook is improving the sticker search to help users find stickers more easily by entering text or emojis.

How do I change the wallpaper of a WhatsApp discussion?

It's very simple. On Android, simply go to one of your WhatsApp conversations, tap the three dots in the top right corner, and then tap Wallpaper. On iOS, once in the conversation, you may need to press the contact name to access this option.

WhatsApp then gives you several options: don't set a wallpaper, choose a wallpaper from your own photo gallery or from the WhatsApp image library, or simply apply a solid color.

According to The Verge, these new features will be deployed later this week, although some iOS users may already have access to them today.

How do I enable/disable WhatsApp's temporary message feature?

Release publishing the results of the ART Call for Tenders

Cameroon: Minpostel sets out its action plan for 2020