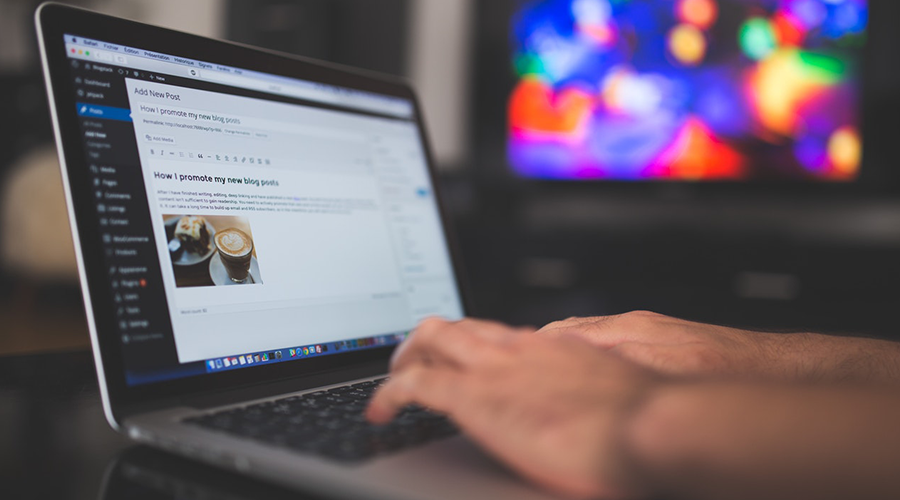 The next version of WordPress is scheduled for release on August 11, 2020.

While its official release has been announced for August 11, 2020, WordPress 5.5 is currently under development. It is not recommended to use it on a production site. If you would like to try out the new features offered by the new version of the CMS, we advise you to configure it on a test site.

Since the release of the previous version, WordPress 5.5 beta 1, the CMS announces that it has solved 48 bugs, many of which impacted the proper functioning of the block editor. Among other actions brought to the new beta 2: the font of the Dashicons icon has been updated and corrections have been made on broken widgets.

Cameroon: Minpostel sets out its action plan for 2020